Clay More is Keith’s western pen-name. He is a member of the Western Writers of America and is a past vice president of Western Fictioneers. He has written numerous short stories collected in anthologies and many novels as Clay More.

Western Fictioneers also published a series of 18 collaborative novels about a fictional town called Wolf Creek, under the house name of Ford Fargo. Each novel was written by half a dozen authors, each contributing a chapter or two, usually written around their own invented character. Clay More’s character is Doctor Logan Munro, a Scottish physician who had served in the Crimea and in the Indian Mutiny before leaving for America and joining the Union Army during the Civil War. The action takes place in 1871.

Originally published in the UK by Robert Hale in their Black Horse Western series, and by Linford Western Library, the following are now published as ebooks by Western Fictioneers Library in the USA. 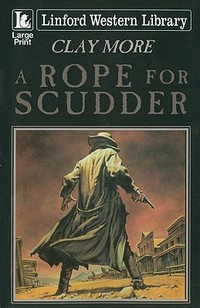 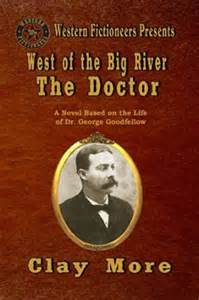 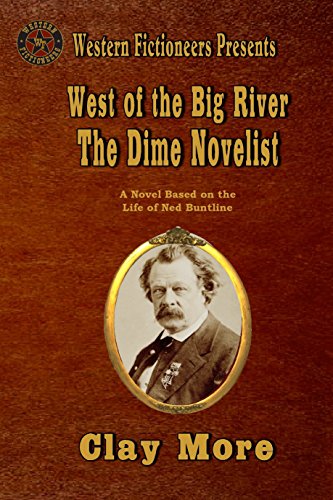 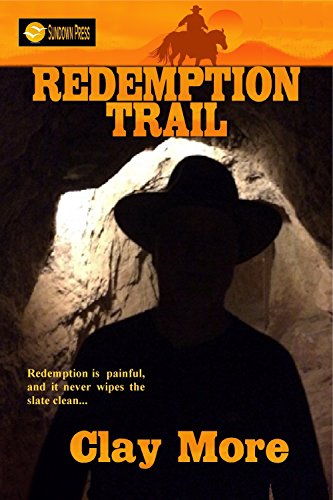 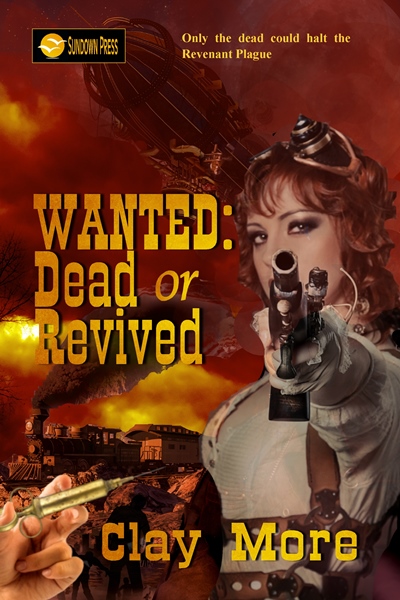 Short story collection and my Medical History of Yesteryear 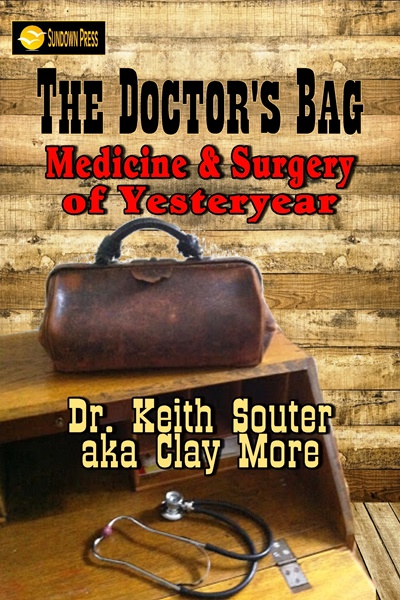 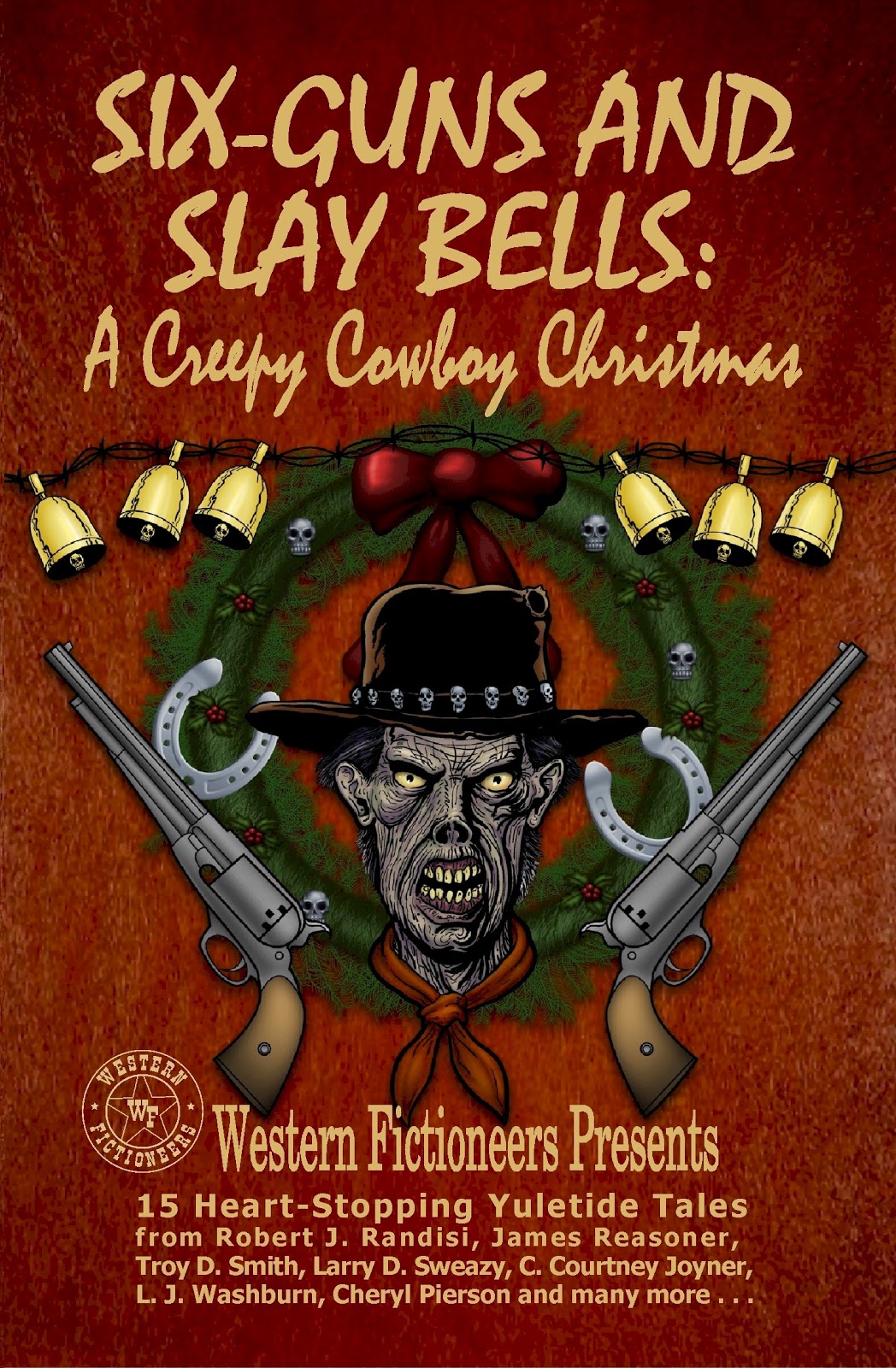 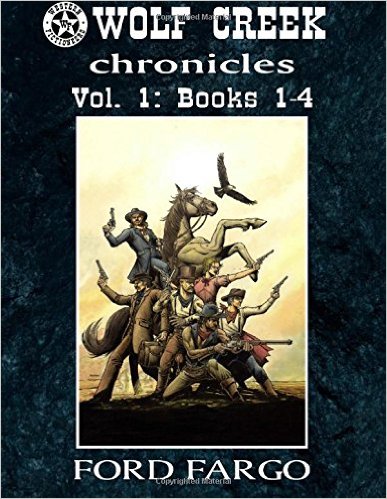 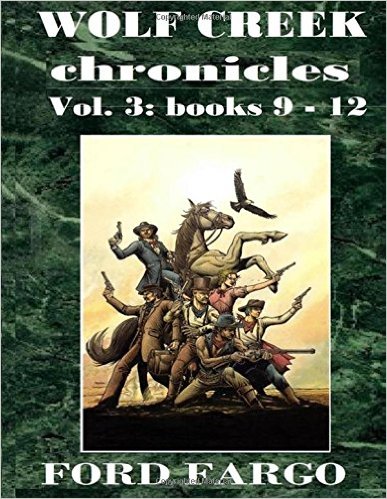