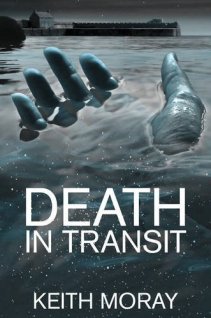 The lack of light pollution made West Uist an idea place for astronomical observation.
The Heavens Above show, a regular Scottish TV review of the latest news about astronomy, is being broadcast from the island and there has been an influx of amateur astronomers. At the same time, the West Uist Astrological Society has staged a series of lectures by a celebrity astrologer.
Tension between the two groups is clear from the start and when a body is found floating in Kyleshiffin harbour it is unclear whether there has been a tragic accident or a cold-blooded murder. A chalked astrological sign on the harbor wall   gathers significance when a second body and another sign is discovered. This time there is no doubt – it was murder most foul.
And the signs are that there will be more deaths, unless Inspector Torquil McKinnon and his team can solve the case and find the Zodiac Killer.